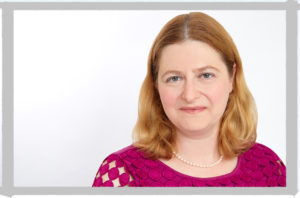 She was most recently Director of Development at Andrea Simon Entertainment, a boutique literary management and production company representing writers and directors. Since leaving that post, Anna has been a script consultant and screenwriting instructor, as well as building her own slate as an independent producer. Her clients have worked on shows at virtually every broadcast, cable and streaming television network, and have set up projects at Amazon, Starz, HBO, Sony, Fox, EOne, ITV America, OddLot Entertainment, Corus, and others. She enjoys having a close collaboration with writers in refining scripts, expanding their range of material, and finding the best home for each project. Anna is a graduate of USC’s School of Cinematic Arts.